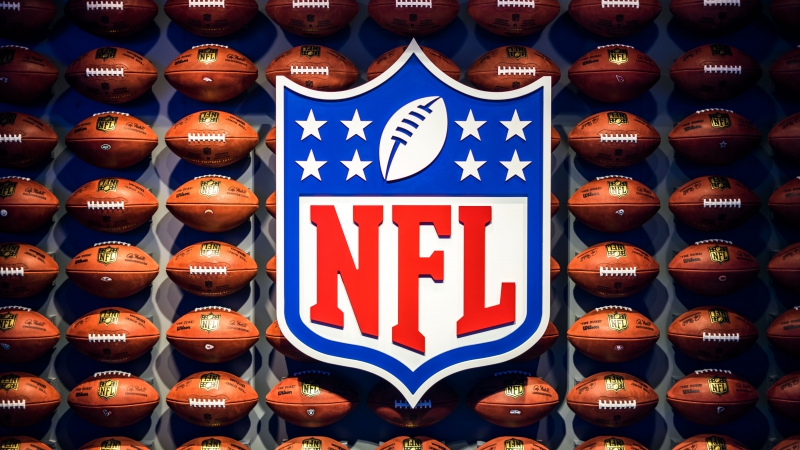 It’s more like…are you ready to leverage some football? With this season kicking off in a few weeks, we are reminded of the incredible popularity and marketability of the NFL.

Are you ready for some football?

It’s more like…are you ready to leverage some football? With this season kicking off in a few weeks, we are reminded of the incredible popularity and marketability of the NFL.

While much has been discussed recently regarding NFL viewership and attendance declines, the league still reigns king when it comes to attracting fans. Last season, NFL games were averaging 12 million to 26 million viewers per game and weekly attendance ranged between 54,000 fans to 93,000 fans. In the U.S., nothing rivals football.

Seeing these numbers, most club managers offer the obligatory viewing parties on Sundays for their members. While that is lame at best, you should be brewing something for late August.

Isaac Newton once said, “If I have seen further, it is by standing on the shoulders of giants.” In the world of American professional sports, the NFL is the ultimate giant. Its prowess is a Goliath opportunity, if you are willing to get creative.

Clubs need to take a cue from DraftKings and FanDuel. This past fall, from August 1 through September 16 alone—the beginning of the NFL season—these daily fantasy sites spent over $100 million on television and online advertising because they realize that where the NFL is, the eyes are. Clubs must realize the same. Rather than competing with the popularity of the NFL (the PGA TOUR is changing its tournament schedule to dodge the NFL), clubs need to market their opportunities around football and the craze of fantasy.

First of all, there are 2 very important prerequisites…good Wi-Fi and lots of available electrical outlets. OK, you can proceed.

Be Drafting Headquarters: During the weekends of August 25th and September 1st, invite members to hold their fantasy drafts in the Grill Room. 12 hungry/thirsty members & guests could generate some nice F&B revenue, followed by a 9-hole event to celebrate their picks. Don’t overlook the juniors. They love fantasy football too. The competition will create a buzz. Buzz + smart business can generate fun times, loyalty, and cash.

Hijack fans: With 56 million Americans expected to play fantasy sports this year, clubs can lure fans by hosting fantasy-related events. For instance, the forward-thinking clubs should create their own member-based fantasy leagues. Each family can have a team and it brings members together and creates an ongoing, 17-week connection to the club.

Fantasy Party: Wonder why your Grill Room is a ghost town on Sunday @ 3:00pm? C’Mon man! This is low hanging fruit. Your members would love to get together at the club and trash talk with “The League”. WARNING: Do not attempt this unless you have the NFL’s RedZone channel. Failure to comply may result in an entry-level management position at your community swimming pool.

Winner’s Ball: “Playoffs? Playoffs???” Take your league winners and let them “Fan Duel” (get it?) on a Sunday afternoon in a daily fantasy Super Bowl. This will make for more interesting newsletter photo ops than the monthly tennis tip.

It’s estimated that daily fantasy sports sites have raised nearly $863 million in funding. With investors pouring that much money into the industry, one thing is certain: Clubs must place a bet on fantasy sports in general and create complimentary marketing programs to grow. Embrace smartphones & fantasy-related activities, and find ways to link to the infectious camaraderie that is NFL fantasy football.