Oxygen for your soul 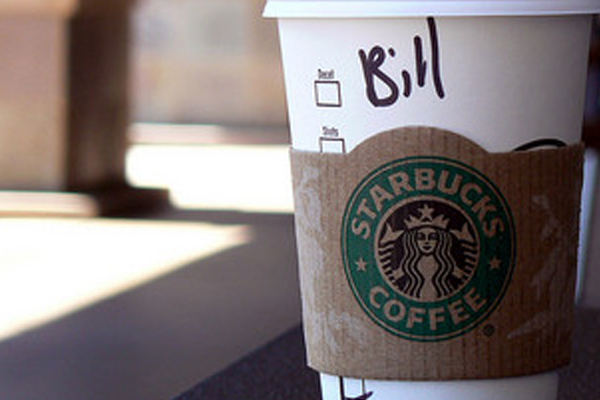 The other day, someone told me that, “Hearing your name is like oxygen for your soul.” At first, the statement sounded a bit grandiose.

Then, the more I thought about it, the more it made sense, especially in a service delivery. It gives you the feeling of comfort, the feeling that someone knows who you are, the feeling that you matter. Not only is that statement so true, but it is a sentiment that the club industry must adopt if it wants to make it out of the 21st century alive.

The 21st century marketplace is vastly different than that of the 20th century. Largely gone are the corner stores and neighborhood bars where “everybody knows your name.” In their place are the “big box” stores, the latest chain restaurant or an online shopping experience. Regardless of what they say, you’re only a number.

On the other hand, savvy business leaders realize that they must get to know their customers. Taking it a step further, they know the best way to make a customer feel known—and valued—is to use their name. Look at Starbucks as an example.

Whenever you place an order at Starbucks, regardless of how far out the door the line is, the barista will follow up your order with one important question, “What’s your name?” Thereafter, the barista will hurriedly scribble your name on your cup in a black Sharpie marker.

Sure, sometimes the Starbucks barista gets your name wrong; but sometimes if you’re lucky – they make up fun names for you or accessorize your name with hearts. Either way the sentiment is the same: even though you are one of the chain’s 60 million customers it serves weekly, your name is worth knowing. The question, though, is why?

In his sixth principle, Dale Carnegie, the author of “How to Win Friends & Influence People” notes, “Remember that a person’s name is to that person the sweetest and most important sound in any language.” Many top sales people have utilized this principle by Carnegie to drive their business’ numbers and profits.

One writer argues that Starbucks is no different in adopting this principle. “Starbucks doesn’t have to handwrite names.” Rather, the author asserts that the gesture of baristas writing names on customers’ Starbucks cups is a strategy utilized by Starbucks to get to know their most loyal customers, while also making the casual consumer feel valued.

Name recognition is a staple in the club space. Of course, every GM on the planet agrees on the importance, but the challenge is in the priority and delivery. You can’t just say it is important, you need to live and breathe it, but how? It depends on what camp you’re in – laggards or leaders.

Laggard GM’s will rely on repetition and memory. “Once you hear their name, repeat it and then repeat it again.” This could work. Assuming all of your employees have a photographic memory and you never have turnover.

Leader GM’s will rely on technology. Before a member even arrives, staff is notified with the member’s image, name and preferences. It’s simple, it’s discreet and it will work. Your employees can focus on service with a luxury mindset and let the magic begin.

Tech enabled personalization is possible today because every member, big or small is walking around with a smartphone. As much as our industry has tried to fend them off, mobile devices will be a critical element in delivering old fashioned, good service. It starts with building the club’s app, it finishes with a seamless and personal service delivery that matters.

While the corner store and neighborhood bar may be a thing of the past, a few things are certain: your name is forever (except for Bruce/Caitlyn) and you never get tired of hearing it.