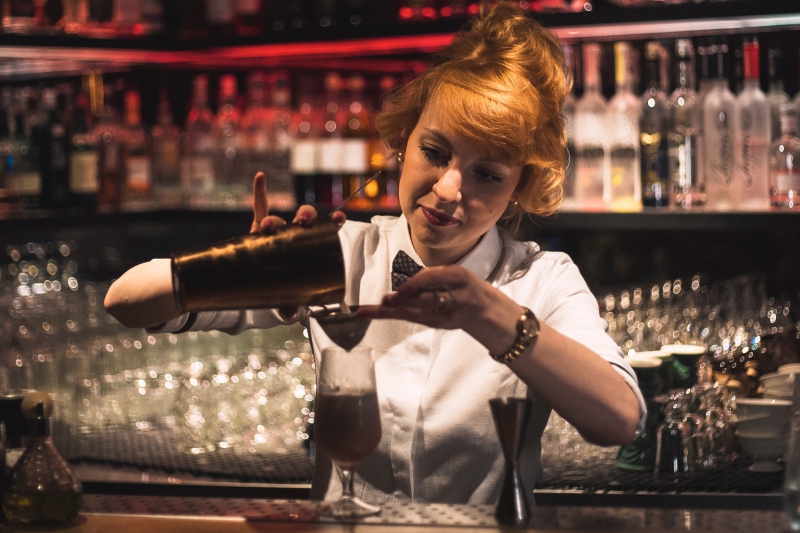 Let’s face it, in our private club environments, we have unique dichotomies. The very same barriers that limit who can enter the gates, often feed into an entitlement mentality. Mix in a few cocktails and that entitlement can cross the line into members sexually harassing your staff.

The #MeToo Movement has sparked discussion on both the prevalence and effects of sexual violence in the US. As Hollywood and other American industries grapple with how to address allegations of sexual assault and harassment and keep employees safe, the private club industry must too.

Let’s face it, in our private club environments, we have unique dichotomies. The very same barriers that limit who can enter the gates, often feed into an entitlement mentality. Mix in a few cocktails and that entitlement can cross the line into members sexually harassing your staff.

As private club managers, it’s critical that we recognize why #MeToo became a fierce movement and learn from it. Workplace sexual harassment did not just spontaneously begin on October 5, 2017, when Ashley Judd accused Harvey Weinstein of sexual misconduct in the New York Times. Rather, that article broke the silence, empowered victims and forced people to start listening, investigating and acting on those allegations.

It’s time for private club managers to listen, investigate and act as well. Let’s break it down step by step:

The first step, Listening, plays a critical role in becoming more responsive in the #MeToo movement. Many of the women at the center of the movement note voicing their concerns and sharing stories of sexual assault and harassment before #MeToo, but their allegations fell on deaf or uncaring ears. One tragic example of this of this is the U.S.A. Gymnastics case. Organizational silence and complicity led to the sexual abuse of over 200 young women by a team doctor. I have a daughter and this makes my blood boil.

To listen, private club managers must take an honest look at the environment and process individuals will navigate if and when they speak up. Most sexual harassment victims experience common feelings of shame, guilt and embarrassment - how will your employees report this confidentially? Remembering that the member/staff dichotomy can complicate things, causing victims to worry about member confidentiality, retaliation and job loss - how will you give them the confidence to come forward?

To lay the groundwork for listening, make sure employees can come to you confidentially. To create an environment that is safe and gives them the confidence to speak up - we move on to step two - Investigate. Make it clear to all employees and members that every allegation of sexual assault and harassment will be fully investigated. Implement zero-tolerance policies for sexual harassment and sexual assault. Put it in the employee handbook and make it part of your members code of conduct. Make it crystal clear in writing that no person and no net worth is above it.

If and when accusations arise, prevent conflicts of interest and run a comprehensive investigation by using an independent, neutral third-party to investigate. If your investigation proves that harassment has occurred, the final step is not acknowledgement. It’s not a warning. It’s Action.

In reality, action may prove the hardest step for private club managers. There are memberships and reputations at stake. Yet here is where leaders must consider how complicity furthers sexual misconduct. The investigations of Harvey Weinstein and the U.S.A. Gymnastics’ team doctor prove that many around them knew of the allegations. Yet, both men retained their positions of power, and were left free to perpetuate widespread abuse.

When members or co-workers sexually harass your employees, it’s your job to protect them. When allegations are proven, memberships must be revoked, and predatory co-workers must be fired - immediately. If you hesitate because of who the member is, or procrastinate because the situation is embarrassing for the club - you’ll lose the confidence of your staff and the ability to eradicate this behavior in the future. Our society is losing patience with abusers - your members and employees will too.

While time and widespread societal attitudes will continue making it easier for victims to speak up, the private club industry must listen, investigate and act right now - because #ClubsToo.