Tips For Clubs To Speak To Juniors 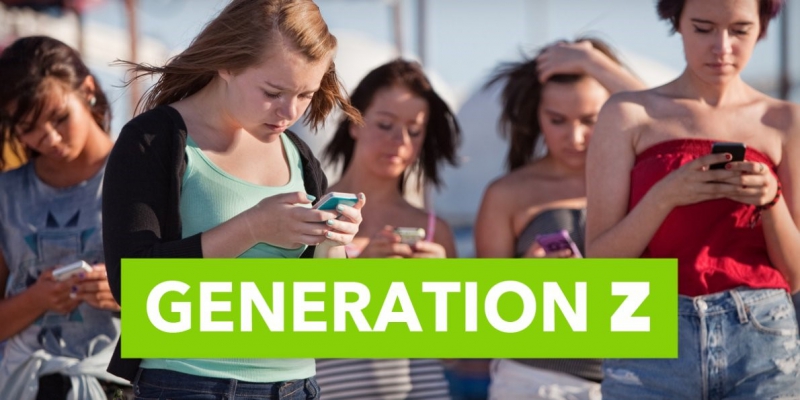 As your club gears up to host summer programming that targets youth, the marketing and smartphone preferences of Boomlets must be at the forefront of any advertising campaign.

As your club gears up to host summer programming that targets youth, the marketing and smartphone preferences of Boomlets must be at the forefront of any advertising campaign.

Just who are the Boomlets? More commonly known as Generation Z, Boomlets are those Americans born after 1995 and make up 25.9-percent of the American population. While their parents will likely drive them to your club’s summer camps, as most of the generation’s members are children or tweens, they already hold $44 billion in buying power.

Critical to understanding Generation Z and their marketing preferences is the realization that this generation does not know a world without the smartphone. Since the day they were born and from the day they were old enough to operate one, smartphones have been at the cornerstone of their reality. With this in mind, clubs absolutely must communicate with Generation Z’s members in ways that are vastly different from their parents.

Referred to as “digital natives,” close to 50-percent of Americans in Generation Z spend over 10-hours online each day. While Generation Z members often surf the Internet across five screens (TV, phone, laptop, desktop and tablet), 96-percent own a smartphone, making it the most utilized platform for internet consumption amongst the generation.

Knowing that Generation Z members are glued to their smartphones, how can your club reach them?

More than any other group, Generation Z is attracted to visuals. With research showing that the generation has an 8-second attention span, your club must make a quick impact. The generation’s favorite apps, including Instagram, Snapchat and Whisper, are largely visually driven and lack permanency, signaling the generation’s preferred communication methods.

To attract the greatest number and most engaged participants to your club’s camps this summer, ditch the email marketing campaign and the newsletter. They will never see them (but you will reach some of their parents that way). If you want to create real demand…directly to the source, you need to create a video campaign that can be shared via social media and your club’s mobile app. In the campaign, highlight the ways in which the club can be utilized to build a personal brand for them, from the meaningful relationships to the focus on positively impacting the community.  Remember, though, to be quick in your messaging and utilize compelling storylines that intertwine Generation Z members. Does your club have a Snapchat filter? Since most do not, this is an easy opportunity to get “one up” on the competition. If you’re not familiar with a Snapchat filter…ask your youngest employee.

Revamping your club’s summer camp marketing plan to meet the consumer preferences of Generation Z’s members will have a lasting impact. This investment will build the connection between your club and its Generation Z members, resulting in greater participation rates and future conversion to adult club membership.