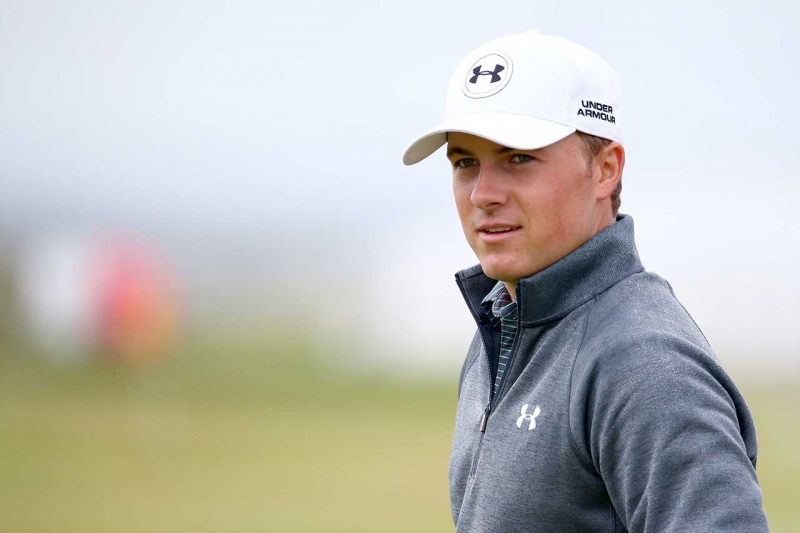 A 21-year-old winning the first two majors of 2015 sends a signal about the future of golf.

No, this isn’t another article about whether or not Tiger Woods will return to dominance or if Jordan Spieth will capture the Grand Slam. Rather, Spieth’s back-to-back victories at the Masters and U.S. Open must be a catalyst for golf to adopt a more robust digital strategy and begin attracting young Millennials to the game.

While their population sizes nearly match in the US, the Baby Boomer’s golf participation blows Millennials’ play out of the water. For example, in 2011 Millennials only accounted for 1% of total golf spend. In contrast, Baby Boomers accounted for 56%. This is going to create a money problem for golf since Millennials will outpace Boomer spending by 2017[2].

The reality is, Millennials aren’t flocking to golf in the same way their parents did. One way clubs have addressed the issue is to heavily invest in their junior golf programs. A solid first step, but whether these investments have paid dividends in increasing Millennial participation (and investment) in the game is debatable. A 2012 PGA report prepared by the National Golf Foundation found that junior golf participation declined by 35-percent in the preceding five years. However, between 2012 and 2013, the number of PGA Junior League Golf participants rose from 1,500 to 8,900.

Beyond revamping junior golf leagues, some clubs have gone so far as to modify the game itself to entice young people to the course. Take for instance, the advent of FootGolf, a game played with a soccer ball on a golf course and largely utilizes golf’s rules.  Courses in 47 states allow patrons to play FootGolf on their greens. However, it is unclear how many Millennials are rushing to those greens to play FootGolf.

Revamped junior league programs and FootGolf may have attracted additional Millennials to the game of golf and clubs. However, in terms of grabbing a significant percentage of the total Millennial population, both have missed the mark thus far.

Both FootGolf and revamped leagues miss the key element necessary to attract a Millennial following: A digital component. If clubs are serious about getting Millennials onto the course, they must meet them where they live:  On their smartphones.

Millennials spend on average 18-hours per day consuming media. While consumption may take place across smartphones, televisions and computers, the average Millennial checks his smartphone 43 times per day and spends 5.4 hours per day on social media. Thus, to attract the younger generation, clubs must create engaging digital content created specifically for this mobile generation.

If clubs invest this way, they are likely to see more significant dividends. 52-percent of Millennials use their smartphones to like brands on social media. If clubs are serious about boosting Millennial participation, they must invest in a digital strategy that speaks to them. The strategy should not only consist of the club’s existing social pages but also center on fun and engaging content directly geared towards Millennials. Take note – Facebook is losing relevance as Instagram takes over. 83% of teens in wealthy households regularly use this visual platform.  Millennials won’t read a tired newsletter, but they will enjoy video and short, quick personalized updates…and they want on their mobile device.

In recent months, there’s been talk about what Spieth’s wins mean to the game of golf. Yes, a new era of golf leaders is emerging. Beyond that, though, a young Millennial at the top of the leaderboard may have a more significant meaning for the sport and the industry. Because, if golf can follow Spieth’s lead, it’ll head into a digital direction that his peers will want to follow.