Snapchat is the Next Big Thing 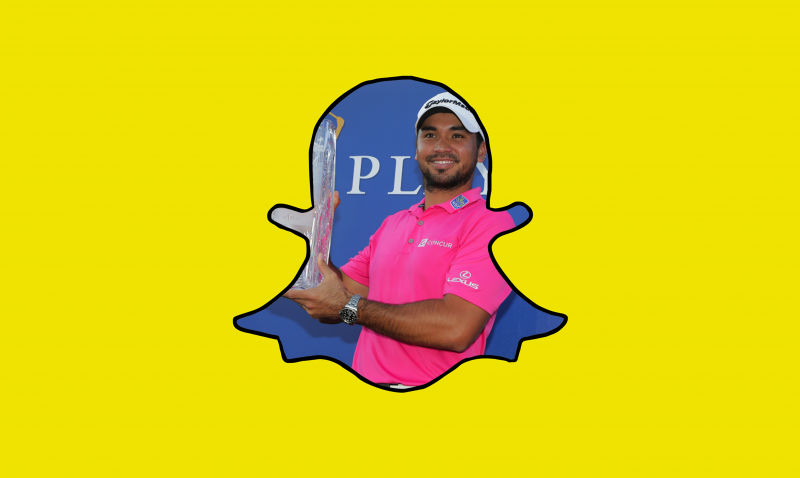 Snapchat is a free, easy and effective tool to successfully reach a large and critical target market. So, the question is, why isn’t your club using it yet?

School is almost out for summer, and if your club’s marketing plan doesn’t center on the youth population, you’re missing out on a key demographic with sneaky-strong buying power.

In the United States alone, there are over 37 million teen consumers that hold $118 billion in spending power. With the ability to pry cash out of their parent’s pockets, what are the best ways for clubs to reach a teen market that has largely eluded them?

Attracting teens to the club experience comes down to meeting them where they live: on their smartphones.

While your club likely has a robust Facebook presence, chances are it hasn’t created a Snapchat account. This isn’t surprising, given that Snapchat’s overall number of users largely trails Facebook’s, with 100 million monthly active users versus 1.55 billion, respectively.

If your club is interested in getting a hold of teenager and young millennial’s purchasing dollars, it must create an influential Snapchat presence. When it comes to those demographics, Snapchat is the place to be. The median age of Snapchat users is 18-years-old, with most users falling between the ages of 13 and 25-years-old.

Given the attraction to Snapchat from a prime target market for private clubs, what’s the best way to market using Snapchat? Two goals must be met in answering this question:  Creating exclusivity and keeping it casual.

Snapchat users turn to its platform to gain an exclusive and entertaining look at what’s going on in the world…that is relevant to them. With most snaps being an image or a quick video, you feel compelled to open each one. With it’s fun and even silly communication, Snapchat has quickly become my #1 social platform.

Private clubs should utilize Snapchat to give users exclusive looks at what a fun day at the club looks like. The goal should be to drive excitement and interest to visit the club in all who view the snaps. Boring snapchat videos or non-descript images are a turnoff. However, when it comes to exclusivity, the private club was a venue perfectly created for Snapchat worthiness.

Although an air of exclusivity is a critical component to successfully marketing via Snapchat, it’s important that an air of casualness is also present in your club’s snaps.  Use Snapchat to provide behind-the-scenes looks and quick glimpses of all of the fun that takes place at your venue.

At the end of the day, Snapchat is a free, easy and effective tool to successfully reach a large and critical target market. So, the question is, why isn’t your club using it yet?

Download Snapchat if you haven’t already and add us for some great snap ideas (Search “pacesettertech”). We will be sure to send you some spectacular snaps!