Is Congress Out of Touch? 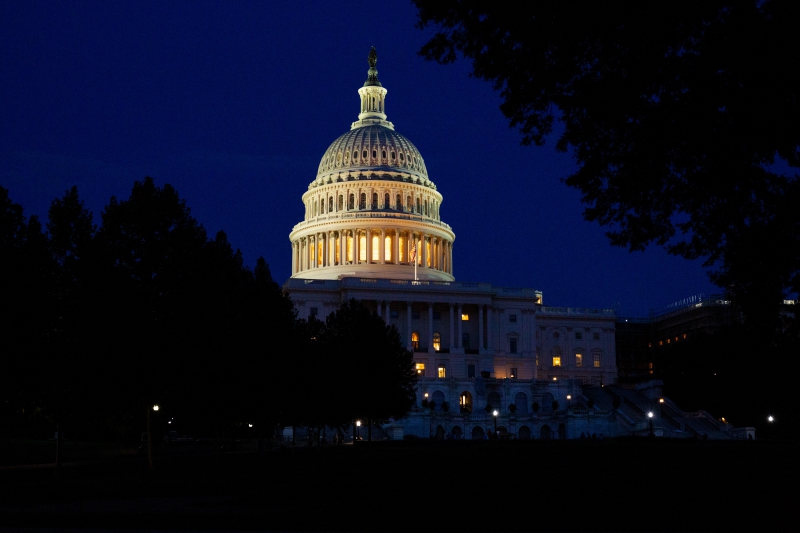 Regardless of members’ of Congress’ ages, a 2015 survey found that 78-percent of Americans believe Congress is out of touch. In 2020, how would that percentage be impacted as the oldest Congress in history begins legislating technology not widely used by its age group?

After a recent visit to Washington DC, I have been thinking about our lawmakers and whether they understand some of the technology that permeates our current lifestyle

Facebook CEO, Mark Zuckerberg’s congressional testimony marked one of the most memorable congressional hearings in recent years, as lawmakers sorted through how the social media behemoth protects user data and what role, if any, Cambridge Analytica’s accessing of said data played in the past presidential election. While the political implications of Zuckerberg’s testimony are to be seen, his time under oath shed light on how an aging congress may be growing increasingly out of touch in the digital age.

If you recall, throughout five-hours of testimony, Zuckerberg was peppered with questions by lawmakers on both sides of the aisle. One, though, stood out to not only Zuckerberg, but many users of his and other social media platforms. Utah senator Orrin Hatch—then 84-years-old and the longest-serving Republican senator in history—asked, “How do you sustain a business model in which users don’t pay for your service?” Zuckerberg, whose Facebook generated $16.6 billion in advertising revenue in 2019 Q2 alone, smugly replied, “Senator, we run ads.”

That a senator—whose branch of government is responsible for regulating corporations like Facebook—did not know how one of the most visible corporations in America generates revenue signals how congress’ demographics may be negatively impacting the Americans it was elected to serve.

Did you know that our current congress is the oldest in history?

Did you know that more than half of the senators that are up for reelection are over 65 years old? Did you know that many lawmakers are double the age of the average constituents they represent? This is arguably caused by elected members serving numerous terms and incumbents tending to be re-elected. Given that over half of the American population is under the age of 40, the rising age of representation in the country signals the plausibility of a Congress out of touch with America.

As technology continues playing a greater role in the club management space, how will shifting American demographics and an aging congress impact the industry? For instance, smartphone data access has been increasingly important to clubs as apps allow club managers to know a member’s location, beverage preferences and to share the member’s image with staff. We can all agree on the value this adds to the member experience. Following its oversight hearings, how congress legislates around the use of user data could have serious implications to industries that have used technology to advance and better serve younger consumers.

Regardless of members’ of Congress’ ages, a 2015 survey found that 78-percent of Americans believe Congress is out of touch. In 2020, how would that percentage be impacted as the oldest Congress in history begins legislating technology not widely used by its age group? How will the personal and business lives of young Americans, who rely heavily on technology, be impacted by such legislation?  Is the age of lawmakers really the issue when it comes to legislating around technology, or is the bigger issue that Congress in general lacks much expertise in many areas over which it legislates?

Despite where you stand on whether Congress is out of touch with Americans, one thing is certain: it will begin enacting legislation on technology that will impact the club industry, particularly in the area of access and use of member data. More than ever, it is important for club managers to stay up to date on both federal and state laws surrounding technology and to understand how said laws effect clubs’ use of technology and protection of members’ data.